The Beautiful Ashdown Forest Near our Office

Yes River Graphics keeps bees as part of our commitment to the environment. All machinery sales come with a free jar of our finest honey......

Komori LS640LX H-UV on its way to an American customer.

Recently loaded into containers for shipment to the USA.

Having worked with River Graphics for the past 22 years we have always found them to be reliable and friendly ! 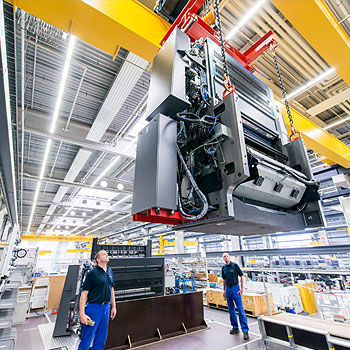 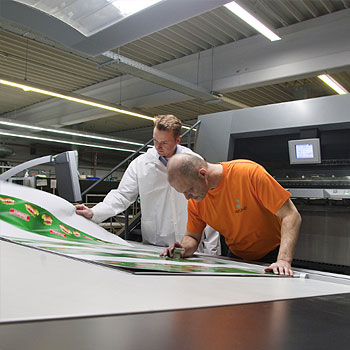 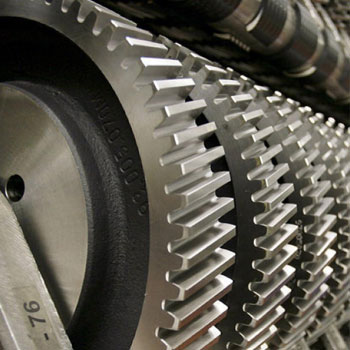